Jesus, Roger, I get it. More than I can tell you, I get it. Employment is hell. Period.
Your feelings and sentiments about the your job sound a lot like my book-editing days at a family-owned publisher. I’d worked for a newspaper for several years. An out-of-town corporation bought the paper, and I wasn’t a corporate kind of guy. I didn’t appreciate the tabloid, celebrity-oriented stories they wanted (which I could write in my sleep), and I wasn’t going to destroy people’s characters and livelihoods because they made good copy.

I happened to find an ad soliciting a book editor in the paper (that was back when newspapers still carried classified ads in the print pages). I started the job with a good deal of excitement. I figured, wow, something new. Something I could put heart, mind, and an out-sized education into.
Sadly, I didn’t need conviction, brains, or schooling for the job. We published gift books, those cutesy little things you see at the register in a big-box bookstore or at the drug store in the greeting card sections. They were stupid and I felt stupid ushering them through the publishing process.

Within a few months, I figured out the job and could complete most of my work within a few hours each week. The other 36-38 hours a week, I wrote my own stuff and wandered around the office, and expended my social capital–the good will that would have kept me on the payroll forever if I had been more diplomatic and politic. I pestered other people, vented frustrations, and found reasons not to be at the desk. I got away with it all because I sold a few bestsellers in the my publisher’s sense.
I did, however, I look and act at least professional enough to be in the building all week.

After six months, I hated the job. The people I worked with had the petty territorialism of the medium- to low-age office worker. They chafed and became angry if anything upset their daily order, infringed upon their spaces, or kept them from moving to-and-fro at their previously appointed intervals. They and their priorities were as weirdly mediocre as the kinds of books we sold. I do not condemn of judge them. But I welcome upset, disorder, and anything that breaks the established program.
My workmates filled the role of the grown-up in modern, post-industrial American society. They had attended college, earned degrees, got jobs, built careers, made money for someone else–in this case, a fat-dick scion of the company founders. I really felt sorry for my co-workers, and I felt sorry for the company owners, too. They never questioned the ideologies of material value, personal status, and self-worth in a capitalist/corporatist paradigm. The dominant cultural and economic systems trapped them. They had convinced themselves that excelling at the mediocrity demanded of the faceless corporation was the height of personal achievement.
I’m sure they all believe Steve Jobs led a revolution, when, in fact, he did little more than turn an exploitative system of material gain into a greater, stronger version of itself. 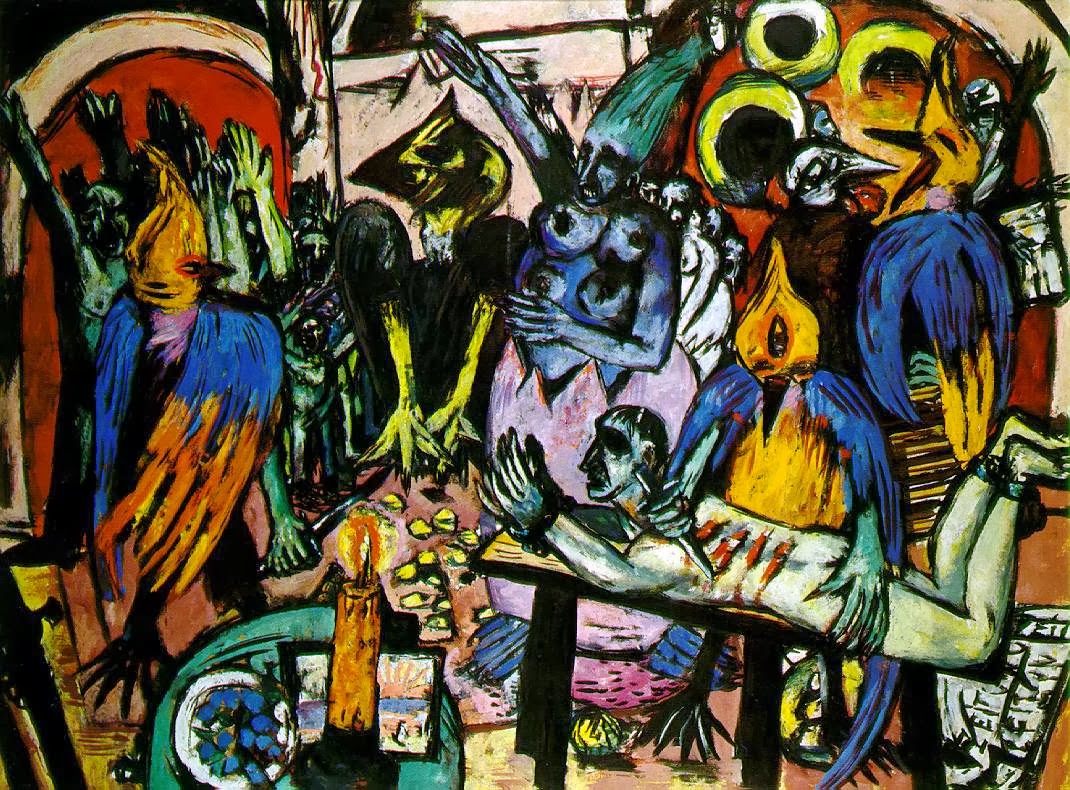 Sure, the publisher was a family-owned company. But, you know what? Every family runs their company along the same lines and for the same reasons as every other company, large or small. (That’s why I don’t completely buy this “support small business” or “buy-local” bullshit. Just because a business is allegedly small or local doesn’t mean it is no less rapacious than GE or Exxon.) The family company may bend the rules of business efficiency a little. They may give their errant employees a wider birth or have more fabulous birthday parties. But, in the end, the small and family business possesses exactly the same composition, scope, and reason for being as any other small- and family business, or giant corporation.
At my desk at the publisher, I knew I could fashion the job into a career, in terms of having a long-term profession that lent me financial security as a result of making the family business profitable. But it was horrible. Every shit I took at in the executive bathroom was a statement, at least in my mind. I shit on that company. As long as I kept at it, tried to make my job interesting, tried to make sure my work make the family money, I hooked my fortunes to their returns. I hated it and fought back by stinking up the executive bathroom.

For some three decades of my working life and well into my grad work, I walked around in fear I would lose my job. But I also knew, somewhere in the depths of my imagination, that I believed capital increase determined my self-worth. Instead of understanding employment as a tool for my own independence, I equated having a job with having personal worth. Of course, everything I’d ever learned at home, work, or school reinforced the belief that my self-worth hinged on getting and keeping a job, committing to a particular way of making money.
Of course, I was even more fearful of examining these beliefs and formulating new ones. And this fear fucked me up. I’d felt an onerous sense of making my own misery when I worked at every job I ever had. Only recently, very recently–and through the process of the Ph.D. and writing two books–I have begun to give up thinking about shitting on myself. I think some people get to this stage long before the age of 51, long before they put themselves through a grad program because they have to show their legitimacy to imaginary somebodies.

I still feel that way. But more and more, I make money because of the injustice of having to sell my labor in whatever way I can. I no longer devote my loyalties to systems of investment and return. I’m getting better, little by little.
I’ll leave you with this:
“Remember that wherever your heart is, there you will find your treasure.” –Paulo Coelho, The Alchemist
“Sometimes your treasure smells like shit. Every human in the world can tolerate the smell of his or her own shit but not someone else’s. So if your treasure smells like your shit, imagine what it smells like to someone else.” –Patrick Dobson
“Employment is way overrated.” –Rev. Bud Weems
Your compatriot and supporter,
Patrick
Please allow the following capitalist to destroy you.

We all want to hear what you think. Cancel reply

This site uses Akismet to reduce spam. Learn how your comment data is processed.